150 Hours Of VICELAND Now In Hulu

150 Hours Of VICELAND Now In Hulu 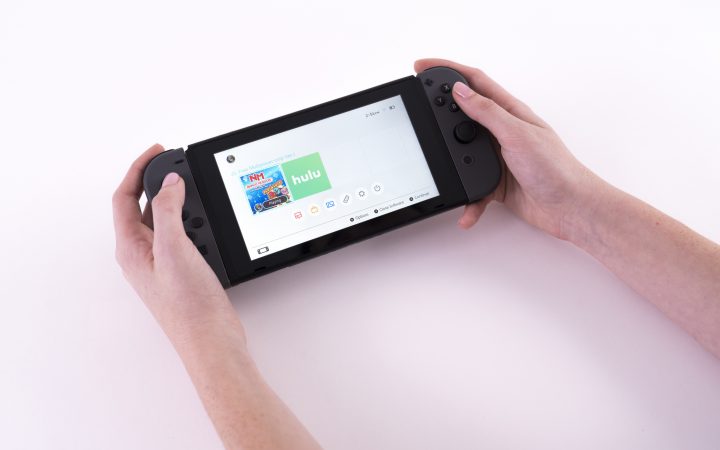 Hulu makes rounds of wrangling more entertaining and possibly thought-provoking shows with obtaining a partnership with VICE, allowing users to stream VICELAND through the SVOD platform.

The platform would introduce Hulu-exclusive content from VICELAND, along with other premiers that have made their way in the VICE channel. Users anticipate the greater spectrum that the show would provide, seeing possibilities for other partnerships that Hulu may acquire later on.

VICELAND has a variety of shows such as “My House,” “The Ice Cream Show,” and “Slutever,” as broadcast on their page. The selection featured on Hulu still has their variety to provide to the 17 million users that are actively using the online video streaming site.

Throughout the past two years, VICE has been receiving criticism, both positive and negative. Back in 2016, VICE had lacked regarding ratings, while on the other end of the year that followed, VICE pursued a different route in questioning perspectives, broadcasted within their media.

The significant prediction back in 2016 considered that VICE would make a considerable flop concerning viewership, general performance, and revenue. Even in the early portion of 2018, VICELAND saw lower ratings, falling short of expected views with the market on millennials not precisely reaching to par.

Still, VICE has been sought over by various companies for a prospective gold mine of shows that it may provide. With the partnership with Hulu, VICE may have what it takes to stand a higher chance of keeping viewership more regular and at a higher peak.

The partnership is expected to appeal to more of the users already banking on Hulu as a platform. In a way to redeem VICE, it can also bring a cause to give attention to the broader perspective brought on by the regular VICELAND show. This hopes to elevate the current banking both companies have possibly.

I've been in the Online Publishing market since 2015. My career started back in 2015 as a senior contributor to News Everyday. I mostly cover technology, gaming, and entertainment news headlines. In 2016, I was given a chance to be AWN's Editor where I manage both writers and the company's business structures. Today, GoMo News is my current endeavor, as I am now the new Editor-in-Chief of the news website.
Related Items
← Previous Story New Hyperloop Cargospeed Technology – With The Speed Of Flight And The Cost Of Trucking
Next Story → Nokia and Sibusu: Bringing Better Network Across Nepal