It’s No Wonder Some Kids Addicted to Smart Phones are Fat!

It’s No Wonder Some Kids Addicted to Smart Phones are Fat! 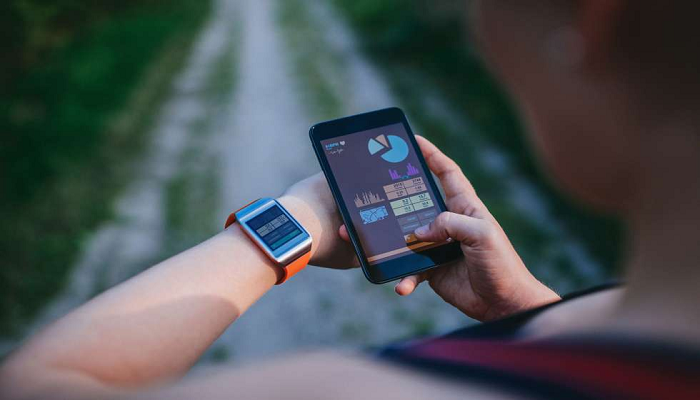 It has been revealed that people in Greater Manchester have the fewest sports facilities in the UK, with some areas having one facility per 2000 people. That’s a lot of people to try and cram into a state funded gym, pool and yoga studio.

Furthermore, the cost continues to rise and rise, yet facilities are seldom improved. So bad has it got, a lot of people are either opting for home gyms, that usually get used a few times and turn into big paperweights, are going to private gyms that they can barely afford, or are simply giving up all together.

Now, with the huge increase in the population that are fat and obese, we should be investing more in the public’s health, especially teenagers and young adults, as they’re going to be the ones paying taxes for the next 50 – 60 years.

Instead, all our teenagers seem to do is slob out, eat junk and play on their smart phones morning, noon and night. This isn’t healthy mentally or physically, and they are far more likely to become depressed, agitated without their device, and also be damaging their social skills.

Pokemon Go was, in principal a good idea, you had to physically walk to play it, but there is only so much that walking will do. What about team sports, where you have to play as a team? Joining a running club, or a cycling club? Where they would fulfil their social needs and also get their weekly exercise quota in.

Why not get schools more involved in healthy living? Bringing back domestic science, explaining about how food works, and how the choice they make will affect them in later life? Sure there is an app for that, that doesn’t mean it can’t be used alongside a lesson plan to teach.

The UK currently has an abysmal number of parks, sporting facilities and even free spaces. Kids from urban areas are literally going to school, getting home, playing on their devices and going to bed, because their aren’t the facilities. It’s all well and good banning fried food, but they still have to move more to keep healthy, and this also includes at home.

Enforcing a No Mobile time once a day has been known to help, especially if the entire family get involved in doing an activity. Running around the park, going swimming, dance classes, yoga. They’re all good for you and burn calories. But the most important thing with exercise is it make you feel good because it releases endorphins, thus making them feel more confident in themselves, and happier.

It’s not cruel to make them do exercise, and its not cruel to take their phones off them while they’re doing it so they fully immerse themselves in the activity.