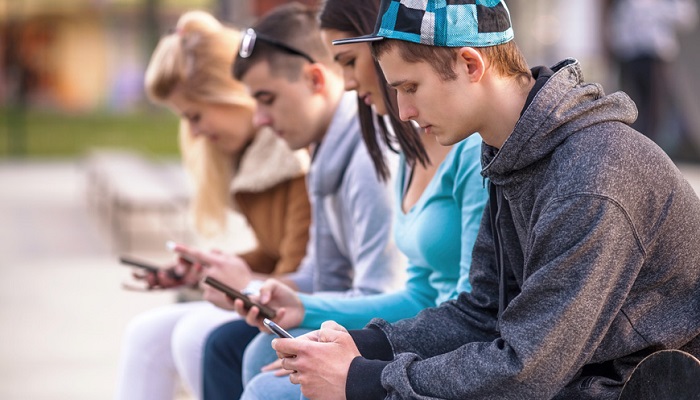 Ahhh, to be young. To feel the sun on your neck in the 6 week holidays. Drink cheap perry on the park until you felt like you were going to throw up. Watching corny horror movies late into the night. Well, things seem to have changed, just slightly. Gone are the days of risqué magazines and watching movies where the makeup was so bad it was laughable, and in have come smartphones.

Mobile devices are wonderful, you can play games, listen to music, watch movies on the move, take photos. The possibilities are endless. Unfortunately, this has paved way for more sinister activities.

The reason I’m targeting mothers, is as sons tend to be closer to them, and in fairness, they tend to be more intuitive.

What you can get online now is increasingly extreme. Bondage to the point of it being questionably legal, risky sex practices, drugs, booze, humiliation. There really is something out there to cater to even the most depraved tastes.

Which leads me on to sexting, body shaming and hook up apps. Slut shaming is rife among people who pressure girls into sending nudes, topless or whatever, it then circulates and the poor girl is shamed.

Stephen Port was convicted for drugging raping and murdering several men he met on Grindr. Women have been raped after meeting people on Tinder. It’s a dangerous world out there.

There are also an increasing number of youngsters using their devices late into the night, leading them to struggle in school because they’re YOLOing and LOLing when they should be getting vital sleep.

Ideally, you should set a device curfew, and not allow your kids to take their devices to bed with them, for they are distracting and as we all know, teenagers hate to think they’re missing out on something.