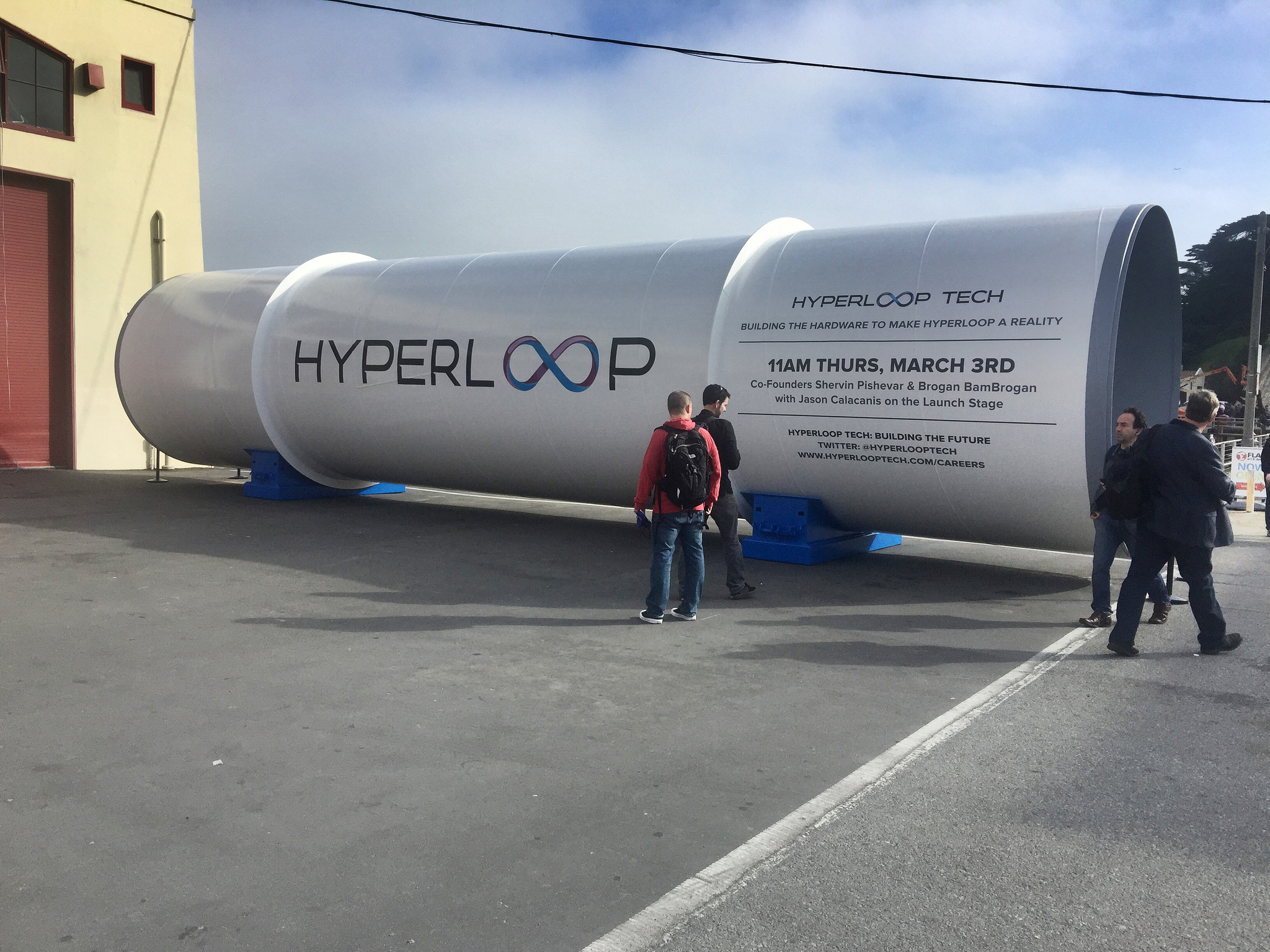 Virgin Hyperloop One partners with DP World for a new ultra-fast hyperloop cargo system. The new project aims to offer a cargo transportation service that is at the cost of trucking but has the speed of flight.

Hyperloop is a new mode of transport first envisioned by Tesla and SpaceX CEO, Elon Musk. It entails of a low-pressure environment taking the form of a tube in which pods travel at high-speed. Published by Musk and a few engineers at Tesla and SpaceX in 2013, he then open-sourced the concept, and several startups have since launched efforts to make the idea a reality.

Previously known as Hyperloop One, before they secured new investment from Richard Branson’s Virgin, Virgin Hyperloop One has announced its partnership with DP World. DP World is one of the world’s largest port operators, and it has been supporting the development of hyperloop systems for years through Hyperloop One.

DP World has invested in several funding rounds for the said project and is working with Virgin Hyperloop One on a hyperloop project at the port of Dubai.

Now, both of the said companies are connecting themselves even closer by launching a new hyperloop system for cargo: DP World Cargospeed.

Rob Lloyd from Virgin Hyperloop One says that the company is seeing the growth of e-commerce contributing significantly to the demand for fast transport of goods and they think the logistics industry is in need of a new solution.

He stated, “To address this challenge we’re joining with DP World, a global expert in trade and supply chain logistics, and are introducing DP World Cargospeed–an international brand for hyperloop-enabled cargo systems to support the fast, sustainable and efficient delivery of palletized cargo. Designed to provide exceptional service for high-priority, on-demand goods, DP World Cargospeed systems will deliver freight at the speed of flight and closer to the cost of trucking.”

Christopher has been covering the mobile industry since 2015. He started his career as a freelance writer for various news websites. Chris later then started his blog, "Managing Technology" where he tackles topics such as AI's, Technology, and Science. Further, he received his degree in journalism from Boston University. Today, he is a full-time contributor to GoMo News.
Related ItemsCargospeedDP WorldHyperloopInnovationTechnologyVirgin
← Previous Story New Telepathy Technology: MIT’s AlterEgo
Next Story → 150 Hours Of VICELAND Now In Hulu