Simon Cowell Stopped Using His Mobile Could You?

Simon Cowell Stopped Using His Mobile Could You? 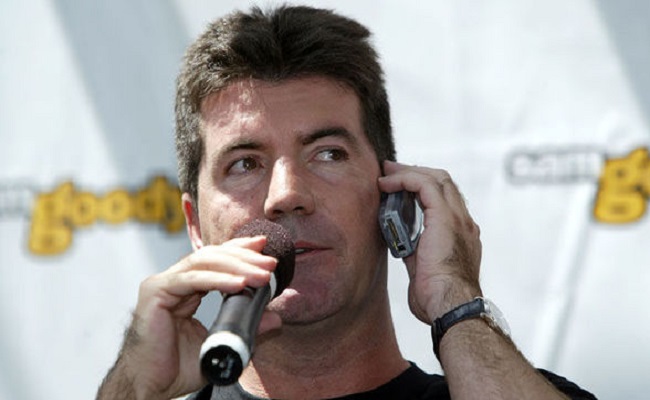 For a man who it would appear needs to keep in touch with his staff, friends and all manner of TV and Music Executives, Simon Cowell has made it a tad difficult recently, for he has just revealed that for the last 10 months he has stopped using his mobile phone.

Ten whole months without so much as looking at his mobile phone, let alone turning it on and using it, and when I heard about his I wondered could I do that and you may also be wondering if you could give up using your mobile phone too.

The main reason why he stopped using his mobile would appear to be the fact as he says, it began to take over his live, beeping here and there, calls and messages coming in at all hours of the day and I suppose we are all guilty of checking Social Media and emails religiously!

I have tried to cut back on my mobile usage myself, and when I go out shopping or for a night out I always purposely “forget” to take my mobile with me, however most other people do take theirs with them.

Nights Out Hunched Around Mobiles

One thing I have noticed is that when I am in a bar, pub and club you will see groups of people huddled together sitting down, and once upon a time they would all be engaged in meaningful conversation.

However, these days you can bet your bottom dollar that most people in those groups are tapping away at their mobiles, and often ignoring the people they have gone out with!

So even if you think you are being quite social going out with friends, it would appear the only way you can be these days is if you, and everybody you do decide to go out with leaves their mobile phones and tablet devices at home!

Less Chance of Being Mugged or Robbed!

There is of course the added advantage if you do decide to leave your mobile phone at home and you live in one of the major towns and cities, especially over in the UK such as London, and that is there is less chance of you being mugged or robbed for your phone if you don’t have one on you!

The number of mobile phones that are robbed each day in places such as London is truly shocking, and with moped muggers snatching them off innocent people simply walking down the street and then shooting off into the distance there is very little chance of anybody who was prepared to do to fight back to get their phones back.

In fact, I have heard of people being the victim of acid attacks in London, so not only are you faced with losing your mobile but you could also suffer some life changing injuries too. So it would appear there is method and logic in Simon Cowell’s decision to get rid of his mobile phone!

Danielle Green is a professional journalist with years of expertise in covering technology, and its relevance to the development of businesses and healthcare system. She received her degree from the University of Sheffield, and have joined multiple news/media portals since 2015. She is now a full-time contributor to the GoMo News platform.
Related Items
← Previous Story Top New Pay Monthly Deals
Next Story → Apple Vs Android Vs Windows Vs Linux