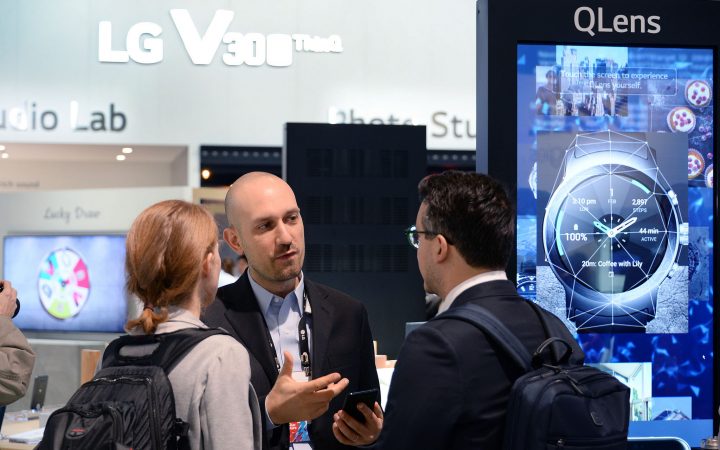 During the Mobile World Congress last February this year, LG announced a storage and memory update to its V30 phone. B&H has listed the 128GB version of the V30S ThinQ for $929.99. The original V30 Plus with 128GB of storage cost $912 in the US. The company confirmed the price with CNET.

The V30S ThinQ features the same hardware as the V30. The only difference between the two devices is more memory (4GB to 6GB) and more extensive storage options (a choice between 64GB or 128GB of storage to 128GB or 256GB). The phone also comes with LG’s new AI Cam, which is supposed to identify objects in a photo and optimize it for a given scene.

Those features are coming to older V30 phones, however, and should be rolling out soon. Verizon devices already appear to have received it. Aside from updated versions and features for V30 phones, LG just announced another new phone with those same AI Cam features the LG G7 ThinQ.

Consumers can pre-order the V30S ThinQ at B&H. The lone US retailer to sell the artificially intelligent 6-inches at the moment does not list an actual shipping date for early adopters, and merely promising orders will be filled on a first-come-first-served basis once inventory becomes available. Consumers can choose from two very snazzy paint jobs, namely Glossy Moroccan Blue and Matte Moroccan Blue. Although the Matte Moroccan Blue is a B&H exclusive, meaning customers who want to avail the color must pre-order it from B&H.

Michael received his journalism degree from the New York University. He has been a tech journalist since 2015. Michael's goal is to differentiate the advancements in the tech world and see its participation in human being's way of life.
Related Items