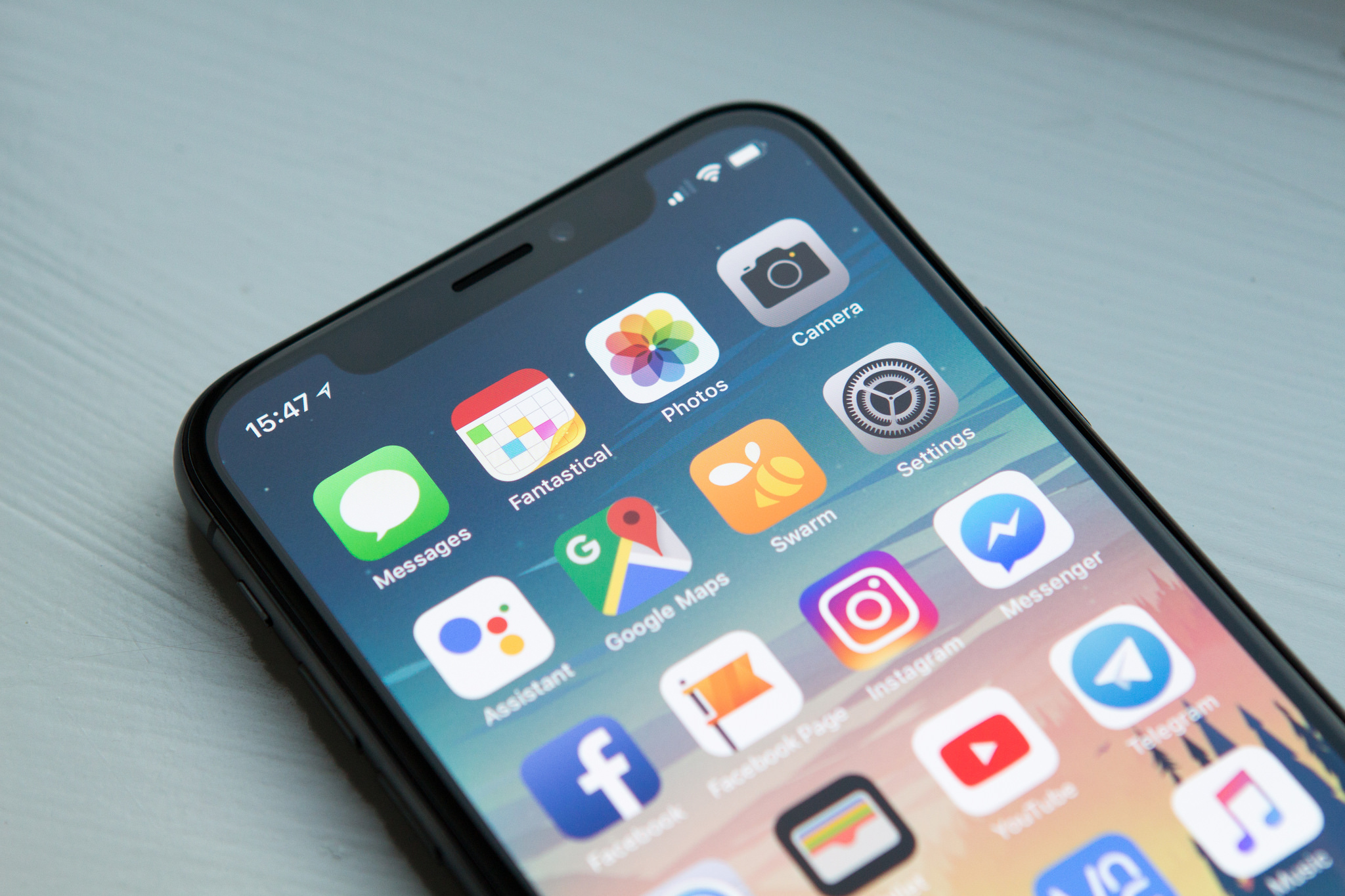 On Tuesday, Apple is set to report its fiscal second-quarter earnings. Analysts are worried about the multi-hundred billion cash stockpile and prolonged growth in services. The iCloud is just one example of the functions of Apple that are causing concern among investors, which is expected to be addressed in its earnings report.

So far the most significant product from Apple is the iPhone. It was accounted for more than 60 percent of its revenue last year, but unfortunately, disappointing forecasts from the iPhone supply chain have lowered expectations for unit sales.

iPhone sales number look like it is a little shy of estimates as analysts say.  A note from Bernstein analyst, Toni Sacconaghi, highlights the “striking” similarities between the current iPhone X and eight cycles and the iPhone 6s cycle. It seems like it is another challenging period for phone sales.

Because of the iPhone X’s expensive price tag and not-so-impressive features, it is a let-down in the public’s eyes. Apple’s tenth-anniversary smartphone is also a let-down in its company’s earnings.

Toni Sacconaghi estimated as few as 51 million handsets were sold in the fiscal second-quarter, versus Wall Street expectations of 54 million phones, versus 50.7 million in the year-ago period.

The general assessment is that Wall Street has lowered its expectations for iPhone revenue from $39.7 billion on April 17 to $39.2 billion, according to an average of estimates from 17 analysts.

Sacconaghi anticipates the iPhone business to dominate discussions of the results, but some investors think a better question is whether Apple can deliver on its plan to ramp up services revenue from Apple Music, iCloud and the App Store.

Trip Miller, Managing partner at Gullane Capital Partners, and Apple investor wants Apple to use some of its cash to boost share repurchases and reinvest some in the services business. In February, Apple said that segment grew 18 percent to $8.4 billion, missing analyst expectations of $8.6 billion and down slightly from $8.5 billion the quarter before.

Miller said, “When people asked what Apple’s next big product was, we kept saying it serviced for several years, but then last quarter it stalled. Apple is like an A student with a bad report card. We’re not going to throw them out of the house just yet, but we want to see that number pick back up.”

Jessica is your go-to person if you want to talk about technology and other complicated stuff. She appreciates the passion behind innovators interest. Thus, this led her to pursue a career in journalism. She received her degree back in 2016 from the University of Sheffield. Her appreciation towards technology brings her to GoMo News.
Related ItemsAnalystsEarningsiPhone XMobileTech
← Previous Story Samsung Says Profit From Its Smartphone Division Might Fall This Year
Next Story → Apple’s iPhones Improve Sales by 3%