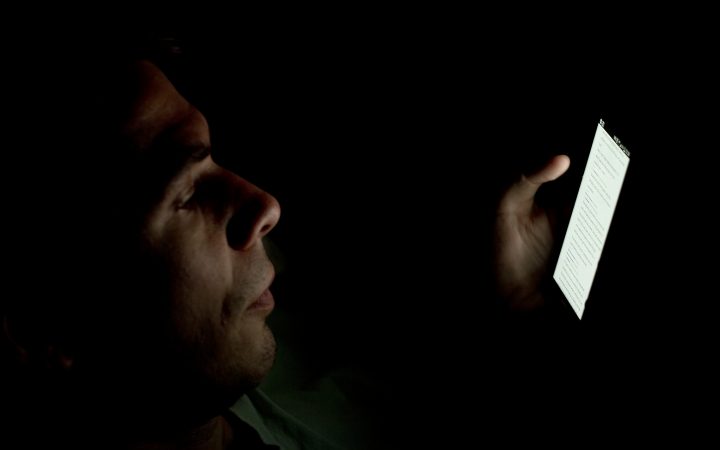 Tech Giant, Apple reported last May 1, 2018, that it sold 52.2 million iPhones during the first three months of the year. The said data from the past year is beat by 3% this year. Analysts had expected Apple to sell 53 million iPhones.

Regardless of the limited growth in the number of iPhones sold, the company’s profit soared 25% for the quarter, hitting $13.8 billion. Apple sales hit $61 billion for the quarter. It has an increase of 16% from the same period a year earlier, fueled by the higher price tag of the iPhone.

Even though market analysts were worried that the high-priced iPhone X would break its streak of excellent sales with 9.11 million iPads and 4.08 million Mac PCs over the quarter, the results came after Apple suppliers including AMS and Taiwan Semiconductors have reported slowing revenues in a sign seen by analysts as proof of shaky demand for iPhone X.

Taking advantage of the Trump administration’s new tax laws, Apple is in the process of repatriating the majority of the $252bn in profits it currently holds overseas. The company announced it would be adding $100bn to its stock buyback program, plus a 16% increase in its quarterly dividend.

Apple’s shares rose over 5% in after-hours trading with the help of the buyback. The company’s stock has risen by about 80% in the past two years, setting it on course to battle Amazon to become the first company to be valued at $1tn. But Apple’s share price has stumbled recently as fears about slowing iPhone sales took their toll.

Although Apple’s sales have grown by introducing other lines of services and products, the iPhone remains as its most prominent product. Services that are from the Apple Store, iCloud, Apple Pay and others are generated $9bn over the quarter. But the 11-year-old mobile device accounted for the majority Apple’s revenues and contributed $100bn over the quarter. However, despite the better-than-expected results, sales are slowing.

I've been in the Online Publishing market since 2015. My career started back in 2015 as a senior contributor to News Everyday. I mostly cover technology, gaming, and entertainment news headlines. In 2016, I was given a chance to be AWN's Editor where I manage both writers and the company's business structures. Today, GoMo News is my current endeavor, as I am now the new Editor-in-Chief of the news website.
Related ItemsAppleiPhoneMobilePhonesSalesTech
← Previous Story Analysts Estimate Tech Giant Apple’s Hefty Drop In Second-Quarter Earnings Due To iPhone Sales
Next Story → iPhone X is world’s best-selling smartphone in first quarter with 16 million shipped