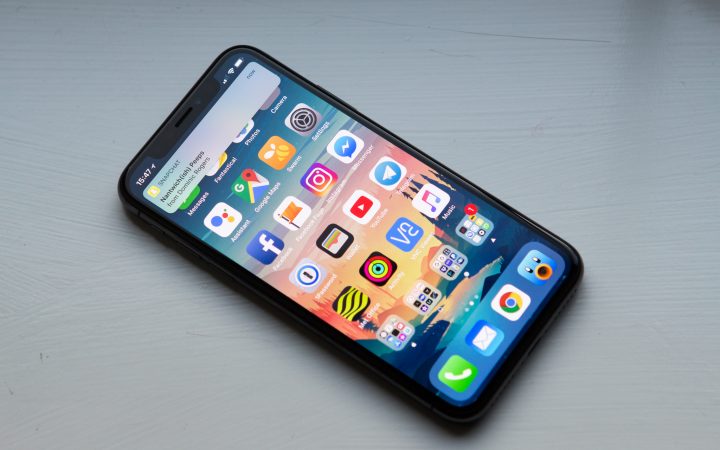 Apple’s iPhone X became the best-selling smartphone in the world, as reported by Strategy Analytics. This provided more good news for the company’s investors following a “better-than-expected” earnings report earlier in the week.

Within three months, Apple was able to ship 16 million units which comprised a 4.6 percent market share of all phone models shipped in the first quarter of the year. The iPhone X was followed by the iPhone 8 and iPhone 8 Plus which shipped 12.5 million and 8.3 million units, respectively. Meanwhile, the iPhone 7 supported on the list with 5.6 million units.

Xiaomi saw their Redmi 5A phone model ship 5.4 million units, followed by the Samsung Galaxy S9 Plus with 5.3 million units. The latter was on sale for a short period during the first quarter, which made the iPhone X its primary market rival.

Strategy Analytics’s senior analyst Juha Winter said that it is the second quarter in a row that iPhone X became the world’s best-selling smartphone unit. She also noted that factors such as a blend of good design, a sophisticated camera, the extensive apps, and widespread retail presence caused the iPhone X to be the best-selling for the past two quarters.

Apple CEO Tim Cook was also optimistic regarding the sales of the smartphone. He said that consumers chose the iPhone X more than any iPhone unit each week in the quarter of March. The iPhone X surpassed their expectations, and it has been the company’s best selling phone every week ever since they started shipping it in November.

There are some who say that Apple could lessen the production of the iPhone X to scrap it for new versions of the device. Some suppliers’ earnings, which are essential to the supply of iPhone X, have also led to lower production. Apple only plans to produce 8 million units of iPhone X this year.

The Samsung Galaxy S9 and S9 Plus were launched in February but were not sold until mid-March, which caused it not to utilize the entire first quarter to make an impact in the market. However, Strategy Analytics reported that “the devices are off to a good start.”

Woody Oh, the director at Strategy Analytics, said that the S9 Plus delivers an attractive, bezel-less, curved screen design, an array of software apps, and best-in-class retail distribution across dozens of countries. In line with this, they expect that the S9 Plus will become the best-selling smartphone for the second quarter.

I've been in the Online Publishing market since 2015. My career started back in 2015 as a senior contributor to News Everyday. I mostly cover technology, gaming, and entertainment news headlines. In 2016, I was given a chance to be AWN's Editor where I manage both writers and the company's business structures. Today, GoMo News is my current endeavor, as I am now the new Editor-in-Chief of the news website.
Related ItemsApple
← Previous Story Apple’s iPhones Improve Sales by 3%
Next Story → US Trade War Marks Chinese Telco As Its First Casualty