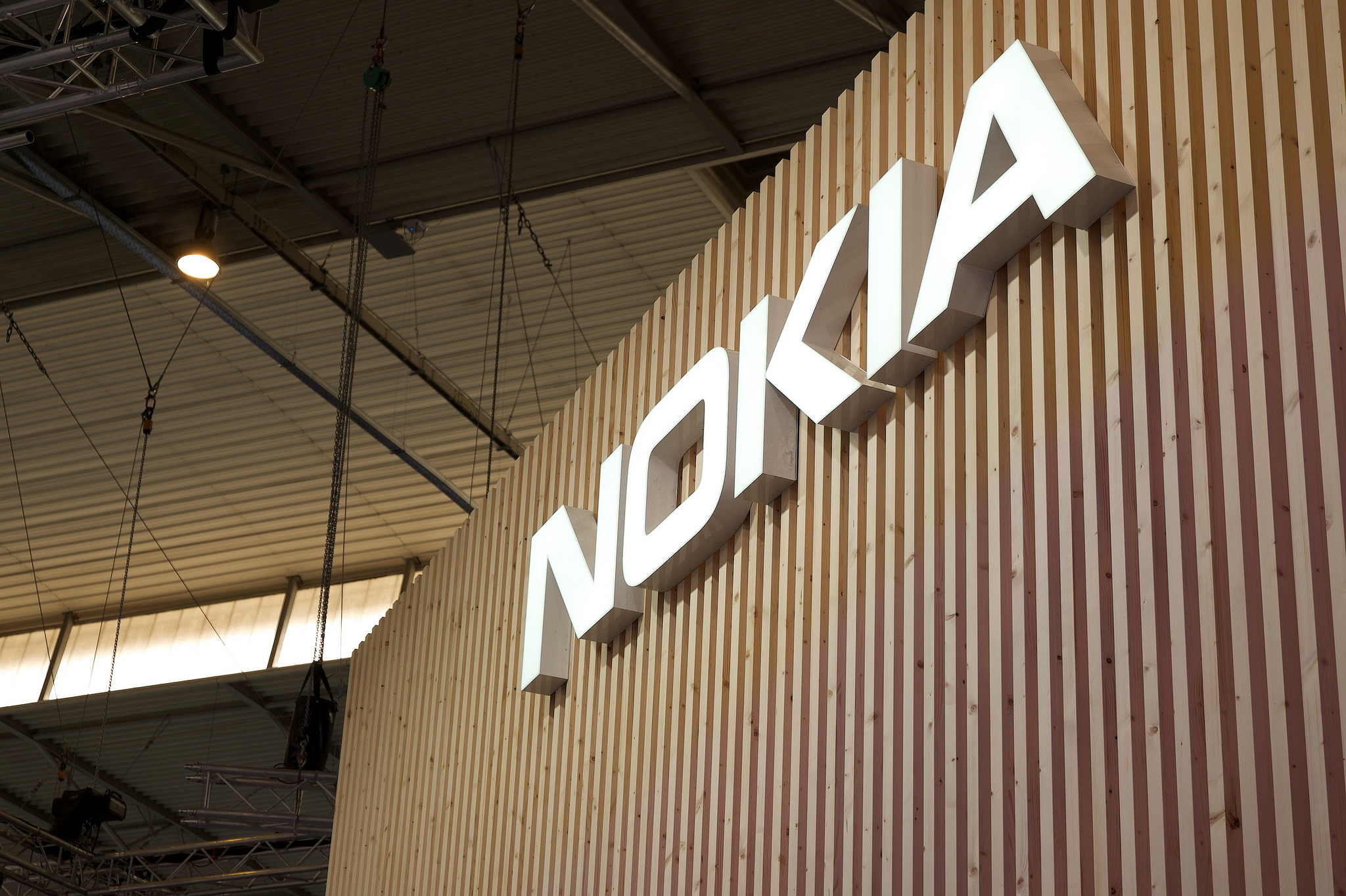 Nokia displayed a massive profit drop at its mainstay network equipment as business operators in North America hold spending but expects a build in momentum later in 2018 once the next-generation 5G network market launches.

The Finnish mobile company reported an 87 percent drop in operating profits and added that the business would likely stay low during the current quarter.

Chief Executive, Rajeev Suri mentioned that despite the softness in the first half of the year, the company expects it to be offset by dynamic second half. They are also confident they can outperform a strengthening network market and meet their full-year guidance.

Sales for Nokia’s Q1 phone model were much weaker than expected but management confidence has increased on full-year outlook.

Nokia’s CEO reported that the increase in sales would happen as large-scale commercial roll-outs of 5G networks will be released in North America later this year and 5G build-outs in China, Japan, South Korea, the Nordics, and the Middle East next year despite some skeptics.

Along with Erricson, Huawei, and ZTE, Nokia struggled when demand for 4G mobile equipment reached its peak.

Suri added that while it was too early to assess the impact, the US’s ban on exports to China’s ZTE over alleged Iran sanctions would contribute to Nokia’s long-term advantage.

The company predicted that the global network would fall 1-3 percent this year. It added that its sales would outperform the broader telecom equipment market.

Michael received his journalism degree from the New York University. He has been a tech journalist since 2015. Michael's goal is to differentiate the advancements in the tech world and see its participation in human being's way of life.
Related ItemsNokiaNokia Q1 Sales ReportRajeev Suri
← Previous Story T-Mobile And Sprint Eyeing For A Possibly Merger
Next Story → Samsung Says Profit From Its Smartphone Division Might Fall This Year