Home / Market / T-Mobile And Sprint Eyeing For A Possibly Merger

T-Mobile And Sprint Eyeing For A Possibly Merger

T-Mobile And Sprint Eyeing For A Possibly Merger 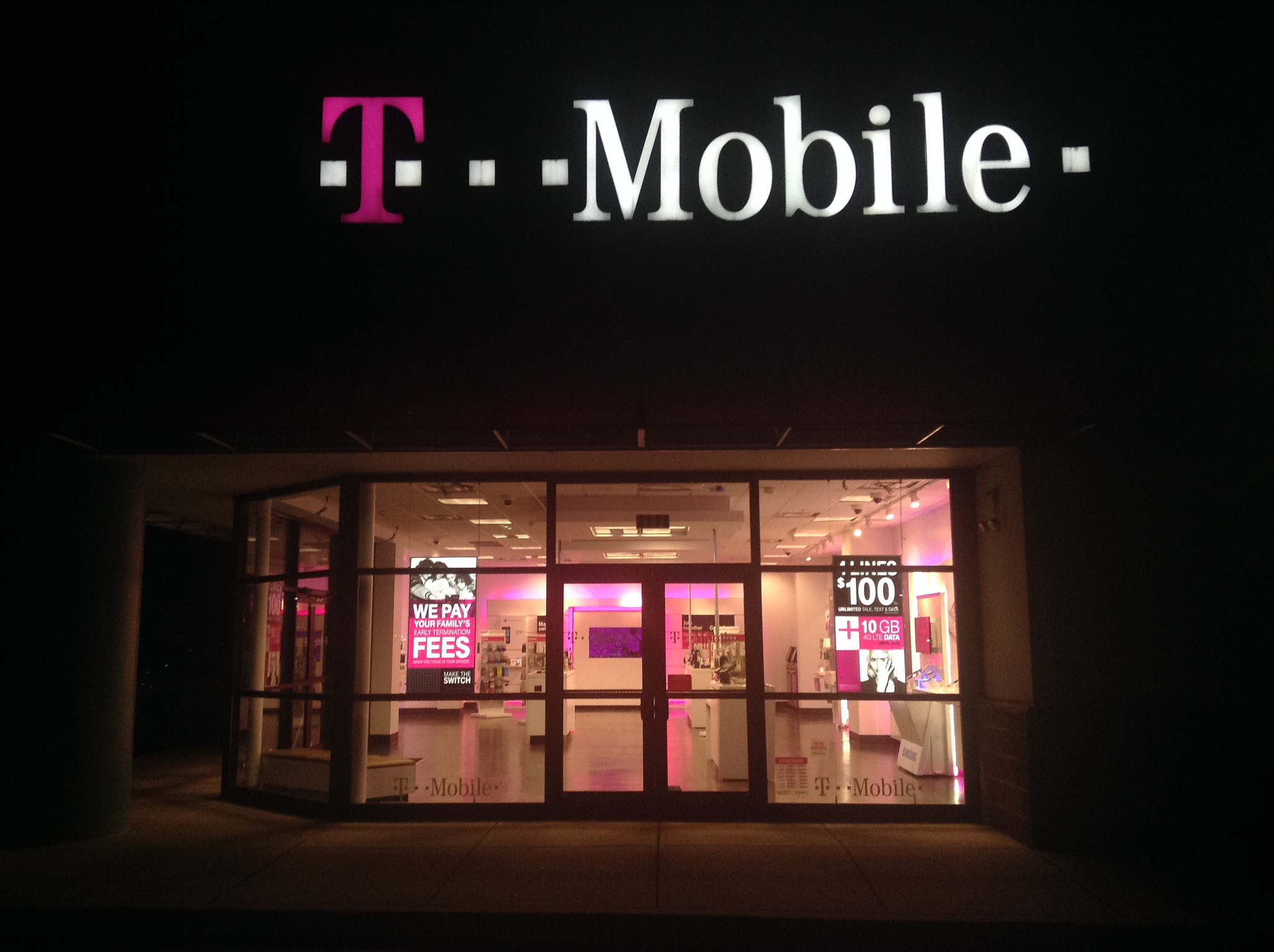 T-Mobile and Sprint are in talks for a possible merger. People who are familiar with this matter have confirmed that the negotiations between the two companies have advanced to the next stage. Moreover, the companies are expected to conclude the merger deal by the mid of next week.

Currently, the parent company of both these companies is considering how to best divide the voting control over the combined entity. Both companies are also finalizing the debt financing packages required to execute the merger.

AT&T has a customer base of around 144 million. Verizon is the number 1 wireless provider with more than 150 million customers.

Softbank and Telekom, the parent companies of T-Mobile and Sprint, have been in talks for a couple of months now. Softbank initially attempted to acquire T-Mobile back in 2014.

However, this deal couldn’t materialize because of regulatory issues. Last year, both companies met again and sat on the table to discuss a deal. Back then, the deal couldn’t go thru as SoftBank’s Chief Executive Officer’s son back out.

Sprint and T-Mobile acquisition can face possible barriers from the United States antitrust regulators. The U.S. justice department has previously tried to block the AT&T takeover of Time Warner.

The deal is worth $85 billion and is also one of the biggest for AT&T. Last week some rumors also circulated that Verizon could possibly buy a major stake in 21st Century Fox.

Christopher has been covering the mobile industry since 2015. He started his career as a freelance writer for various news websites. Chris later then started his blog, "Managing Technology" where he tackles topics such as AI's, Technology, and Science. Further, he received his degree in journalism from Boston University. Today, he is a full-time contributor to GoMo News.
Related ItemsAT&TSprintT-MobileTime WarnerVerizon
← Previous Story Chinese smartphone sales suffer record decline
Next Story → Nokia Experiences Weak First-Quarter, Sees Strength Later This Year