US Trade War Marks Chinese Telco As Its First Casualty

US Trade War Marks Chinese Telco As Its First Casualty 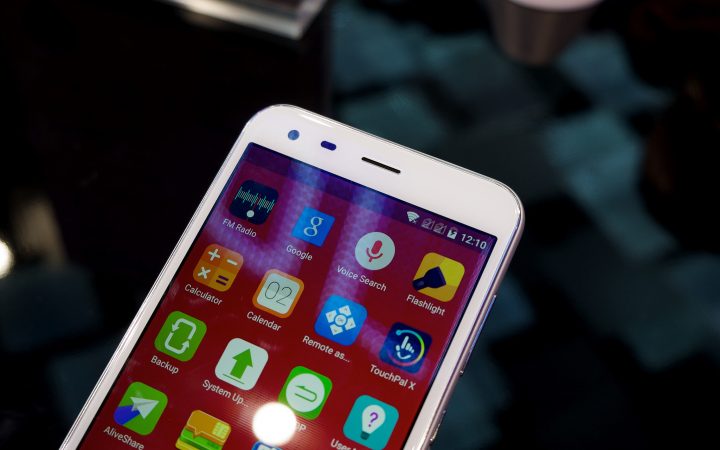 The US trade war on China caused telecommunications giant ZTE to halt their major business activities after a ban by the US government which prevented them from selling their equipment in the United States. The company announced that the “denial order” the US imposed on April, which comprises a massive proportion of smartphone and telecom equipment sales and supply chain, forced it to suspend their operations.

It also said that they have the money to meet their current orders. The company relayed it to the US, attempting to reverse the decision regarding the ban.

However, it is not yet specified if all areas of its business were struck by the shutdown, with the multinational turning recorded at around $17 billion in 2017 and hiring more than 70,000 workers. ZTE is China’s largest publicly-traded companies although aided by the state.

ZTE faced a sales ban in April for illegally avoiding sanctions to sell their phones in Iran and North Korea. As a result, the US authorities imposed a $900 million fine to the company in 2016.

The new ban, set until 2025, came as the US Department of Commerce said the ZTE’s compliance with the US regarding the fines were “brimming with false statements.” However, ZTE contends that it has conducted a “full independent investigation” regarding the illegal sales.

The US-produced equipment comprises the majority of ZTE’s supply chain with processors such as Qualcomm. It also sells around ten million phones in the US.

The US’s ban on the company came in the middle of intensified tensions between the United States and China when President Donald Trump announced new tariff rates and protectionist policies. Aside from ZTE, other Chinese smartphone companies also suffered in the past months as the US imposes a “protectionist regime” of its technology industry. One of the companies also affected is Huawei which witnessed a drop in carrier deals to sell their phones on US networks earlier this year.

Christopher has been covering the mobile industry since 2015. He started his career as a freelance writer for various news websites. Chris later then started his blog, "Managing Technology" where he tackles topics such as AI's, Technology, and Science. Further, he received his degree in journalism from Boston University. Today, he is a full-time contributor to GoMo News.
Related Items
← Previous Story iPhone X is world’s best-selling smartphone in first quarter with 16 million shipped