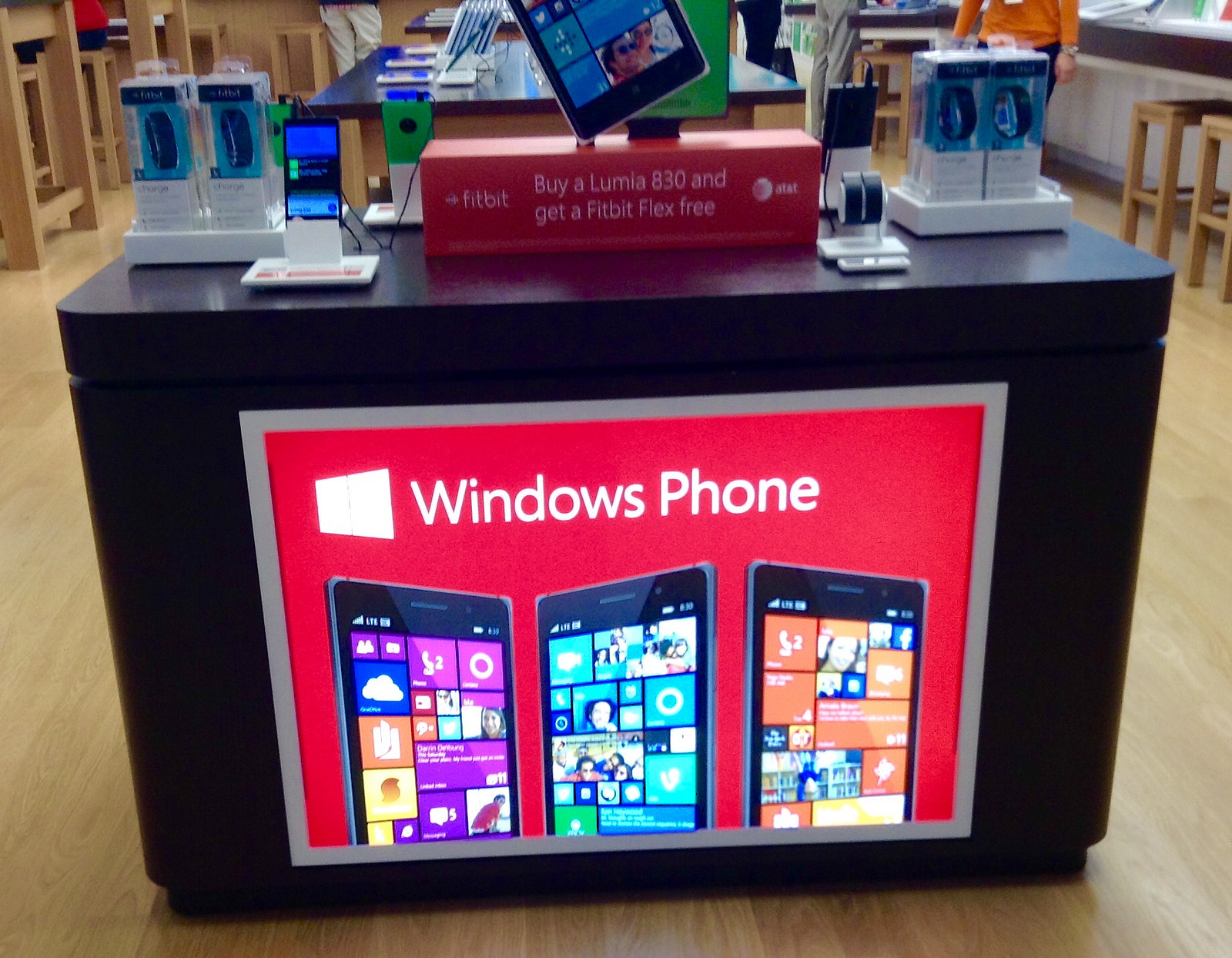 With the iOS and the Android still sparking up debates on which is the best, the tech enthusiasts and most phone users tend to push other operating systems to the curb.

Based on the latest poll on Market Share, last March 2018, Windows is stepping up its game and is favored over the iOS.

Market Share indicates the market competitiveness. Businesses can tell how well they are doing versus their rivals in the market. It is an excellent tool to monitor whether their products are in demand amongst their consumers.

According to Market Share, Android is still the leading operating system this year. It might have gone down from 40.11%, from last February’s Market share poll to 39.46%, but it is still proving to be the most in-demand OS on the market.

Although Windows remained stagnant from last February’s poll, it is the second most in-demand OS, following behind the Android with a 36.69%.

The iOS with just 13.19%, shows that most apple users have switched to using other operating systems.

Until recently, consumers only got to choose between using iOS or Android. Then just in 2012, Windows Phone 8 came into the picture bringing along with it, some cool features that leave phone users something to debate up until today. Whatphone said that the Windows Phone 8 has new features neither the iOS nor the Android has achieved to embed.

This is a kids area, wherein it could be configured in the settings of the operating system. With this, parents and guardians can monitor the apps that their children are using.

Also, unlike other operating systems, Windows isn’t too pricey, that is why it adds to the edge of the product. Whatphone also said that this operating system is underrated, simple, stable, innovative, and personalizable.

I've been in the Online Publishing market since 2015. My career started back in 2015 as a senior contributor to News Everyday. I mostly cover technology, gaming, and entertainment news headlines. In 2016, I was given a chance to be AWN's Editor where I manage both writers and the company's business structures. Today, GoMo News is my current endeavor, as I am now the new Editor-in-Chief of the news website.
Related ItemsAndroidiOSMarket ShareTechnologyWindows
Next Story → Chinese smartphone sales suffer record decline