Nokia X6 Sales Wiped Out Within Second In China

Nokia X6 Sales Wiped Out Within Second In China 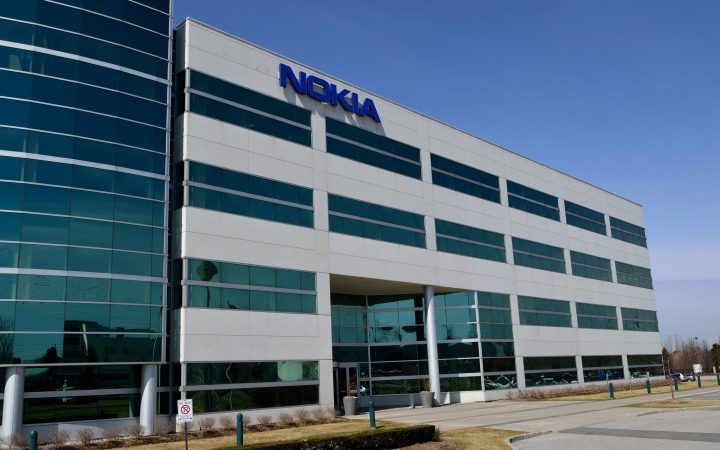 The Nokia X6 was sold out within ten seconds of sale in China today which was confirmed on the Nokia Official Weibo account. The smartphone, released by HMD Global, were on sale in several websites such as JD.com, Suning.com, and Tmall.com.

In China alone, the smartphone received about 700,000 registrations compared to other Nokia models that the company previously sold. This marked HMD’s success in China after several unsuccessful attempts to make a name in the Chinese smartphone market.

Initially, the phone was intended for release in China only. However, in a Twitter survey, most people would like to see the Nokia X6 launch worldwide. Because of this, HMD Global decided they would not just release it in China. They also opened another sale for the smartphone, which would be on May 30.

The Nokia X6 is the company’s newest smartphone running on Android 8.1 Oreo, with a Qualcomm SDM636 Snapdragon 636 chipset. Buyers could choose from three colors – black, blue, and silver. The screen size measures 5.8 inches, while its resolution is at 1080 by 2280 pixels with a 19:9 ratio at 435 pixels per inch. It uses a Corning Gorilla Glass 3 for the screen.
It has either 32 GB of internal memory with 4 GB of RAM, or 64 GB of internal memory with 4 or 6 GB of RAM. The memory could be expandable up to 256 GB with a memory card.

Michael received his journalism degree from the New York University. He has been a tech journalist since 2015. Michael's goal is to differentiate the advancements in the tech world and see its participation in human being's way of life.
Related Items
← Previous Story Nokia Experiences Weak First-Quarter, Sees Strength Later This Year