Xiaomi Launching In France And Italy Later This Month

Xiaomi Launching In France And Italy Later This Month 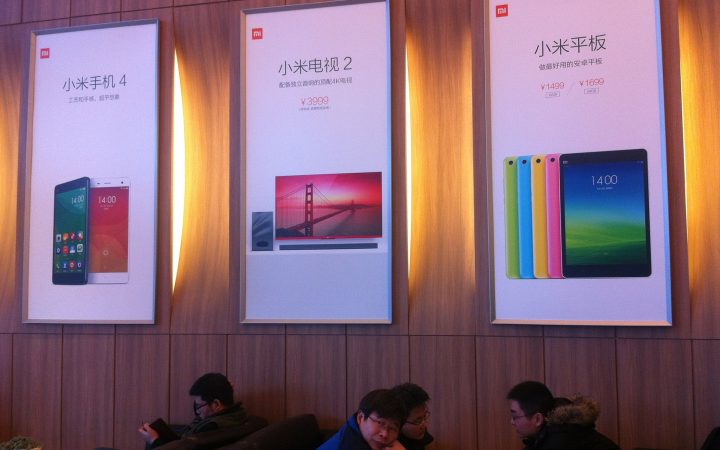 Xiaomi has filed for an initial public offering (IPO) and announced a series of upcoming rollouts in Europe and a partnership with Three UK. The two release dates are in France on May 22 and in Italy on May 24.

Three UK is a British telecommunications and internet service provider operating as a subsidiary of CK Hutchison Holdings, operating under the global Three UK brand. The company launched in March 2003 as United Kingdom’s first commercial video mobile network. It provides 3G and 4G services through its network infrastructure. The 15 year – old company’s collaboration with Xiaomi will make it a potential hit in the market, giving its consumers a fresh breath of air from what it usually offers.

Xiaomi shared its plans using its official Twitter account, with the tagline, “New player, new attitude,” the company confirmed it would hold launch events in France on May 22 and in Italy on May 24. However, it has not said whether France and Italy will get the same range of devices and services as Spain, but Xiaomi has already put most of the European infrastructure for sales and support in place, so it seems likely Xiaomi’s big name devices will be available.

Xiaomi is the fourth largest phone manufacturer, and until now has been limited to large markets such as China and India. Xiaomi’s French and Italian launch plans follow the company’s initial public offering (IPO) in Hong Kong, and the announcement of its latest phone, the Mi 6X.

Xiaomi is said to be targeting the U.S. market before the end of 2018 and sell smartphones, rather than a few connected products online. However, the pushback against Huawei and ZTE may alter these plans.

I've been in the Online Publishing market since 2015. My career started back in 2015 as a senior contributor to News Everyday. I mostly cover technology, gaming, and entertainment news headlines. In 2016, I was given a chance to be AWN's Editor where I manage both writers and the company's business structures. Today, GoMo News is my current endeavor, as I am now the new Editor-in-Chief of the news website.
Related Items